In the United States, there is roughly a 50% chance for both men and women of developing cancer in their lifetime. While cancer is no longer an automatic death sentence, the very word itself strikes terror in the hearts of those who hear that diagnosis. Harsh treatments with debilitating side-effects, long recovery periods, concerns about finances and employment status, reactions of family and friends, and the possibility of death itself are all very real issues that cancer patients must face. 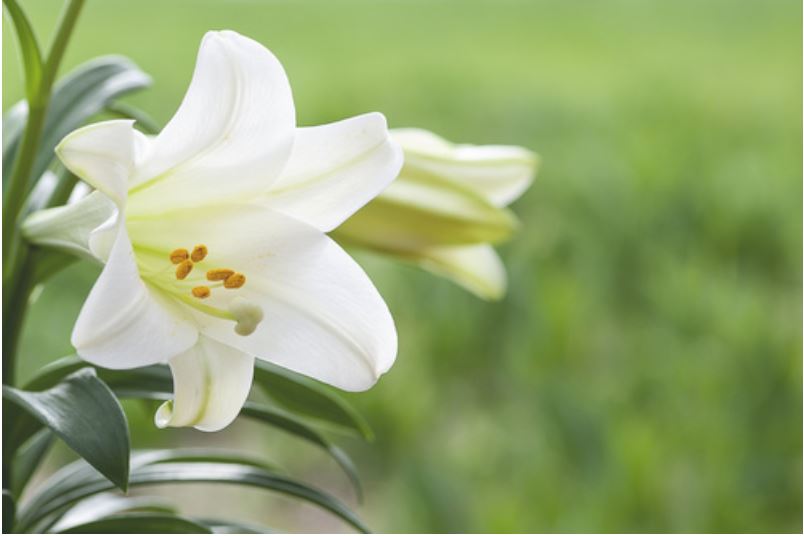 Spaces for cancer treatment can be extremely foreign and frightening. Nausea, dizziness and weakness are the most common side effects of both radiation and chemotherapy. Art that is clear, still and calm will not exacerbate the physical side effects that patients are experiencing.
Also, nature images with distant horizon lines give a gravely ill patient something to focus on. And although I don’t know of any research that has been done, I suspect that the calming effect of these kinds of images has to do with some primordial way in which we view the world as creatures who have learned to walk upright.
Think about it: if you fly, and are frightened by turbulence; or sail, and are having equilibrium problems, then you have been told by the experts to look at the horizon line.
Figurative art can pose problems in oncology units. Perhaps someone in the picture looks like the patient before he or she became ill – perhaps when they were younger and healthy. Think of what a familiar looking figure with a full head of hair would look like to a cancer patient. Maybe the person in the picture looks like a family member who has died – perhaps of cancer. Pictures of children might remind a cancer patient that he or she might not be around to take care of their own children.
Also, be aware of seemingly benign symbols in art that could be disturbing to the gravely ill patient. These might include certain types of flowers, particularly lilies, which symbolize death, or white flowers which are a symbol of death in Asian cultures. Portals are universal symbols of the unknown, a fear of what lies behind a closed door. Empty chairs are particularly disturbing. 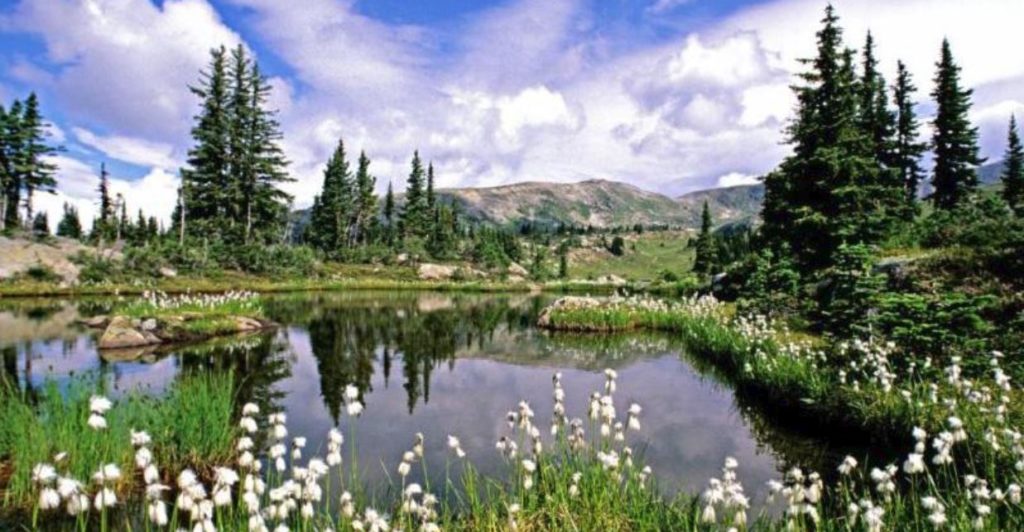